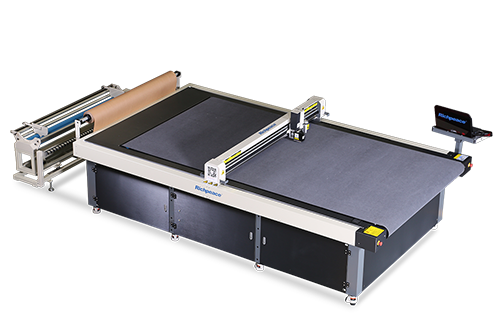 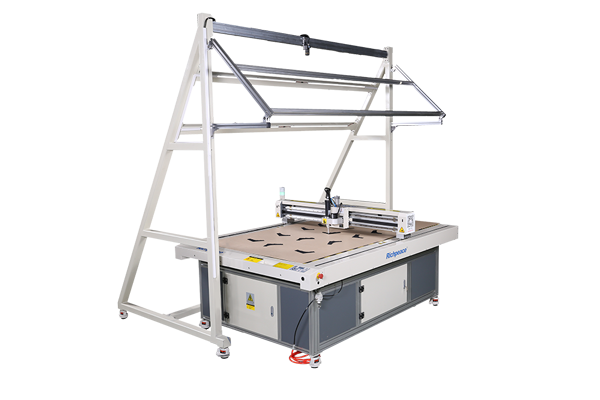 Used in many industries, such as garment (underwear and shoe), trade mark, automotive, plastic and rubber, and home product industries.Through the ironing process, it can adhere and connect fiber cotton, weaving fabric, leather material, and plastic and rubber material, and position multilayer materials. Also used in leather and foam materials, recognizing different materials in an intelligent way, without any adhesive, no damage on the surface of the material. 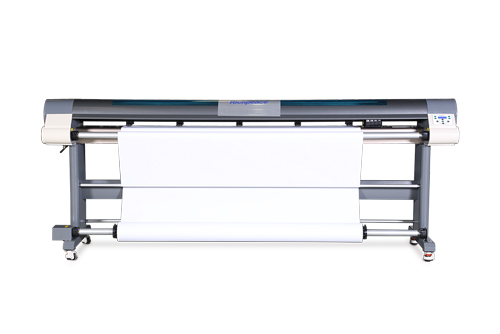 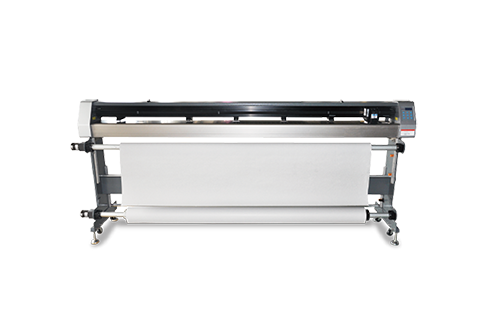 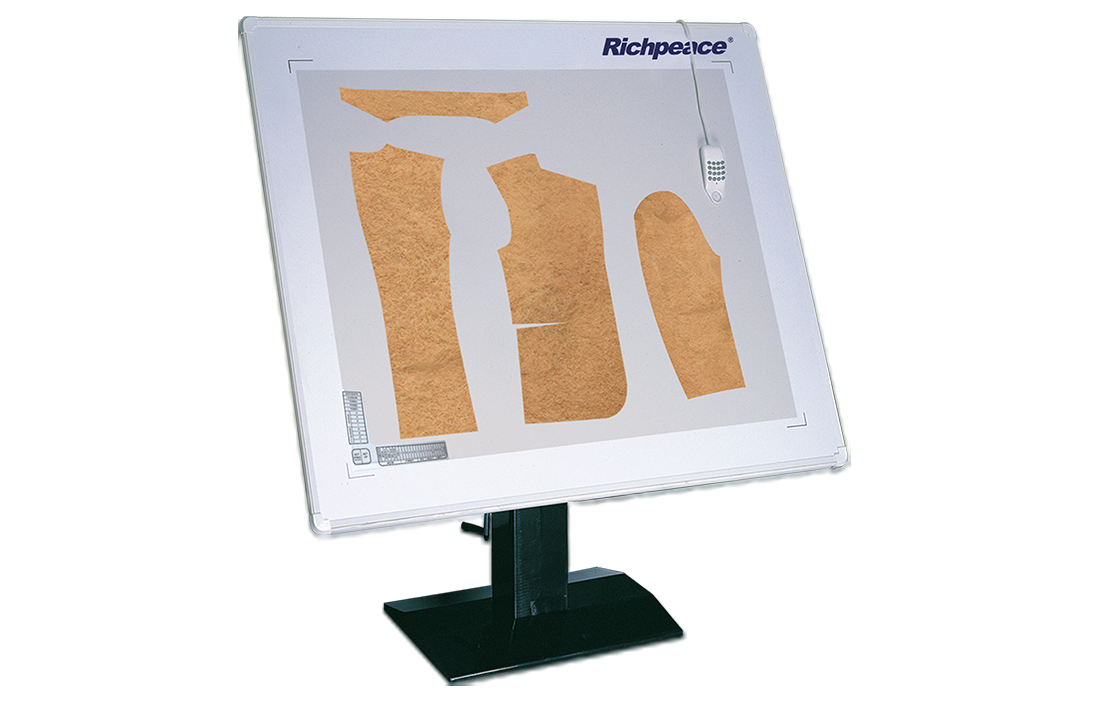 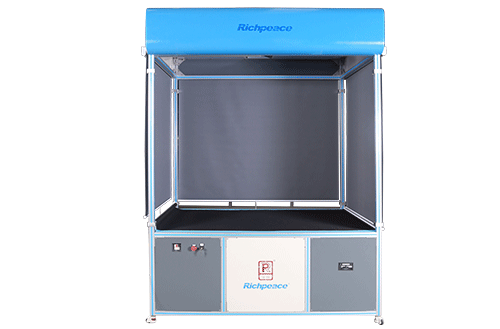 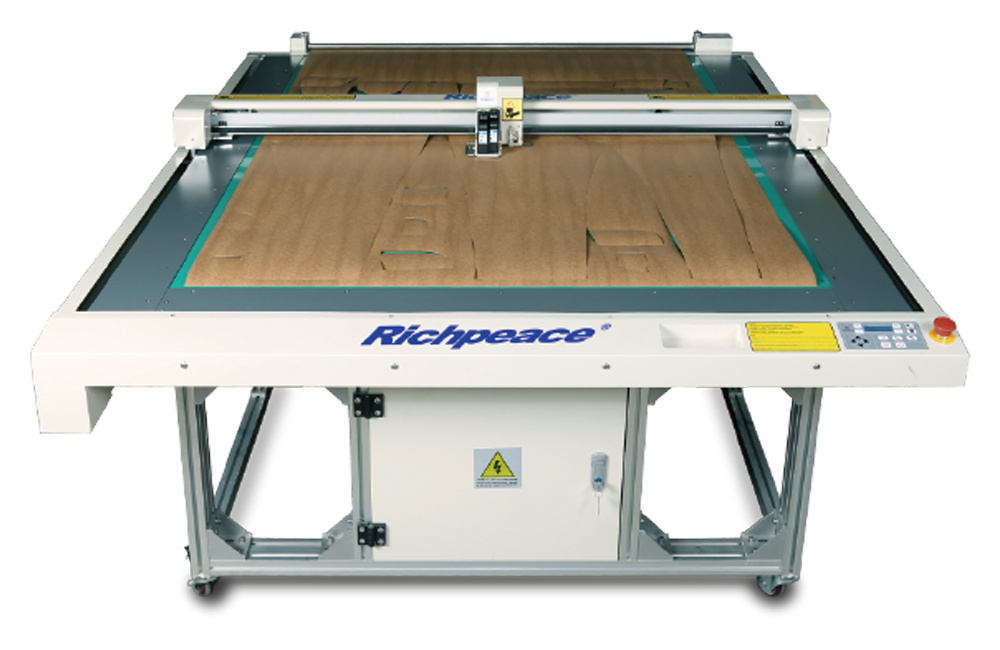 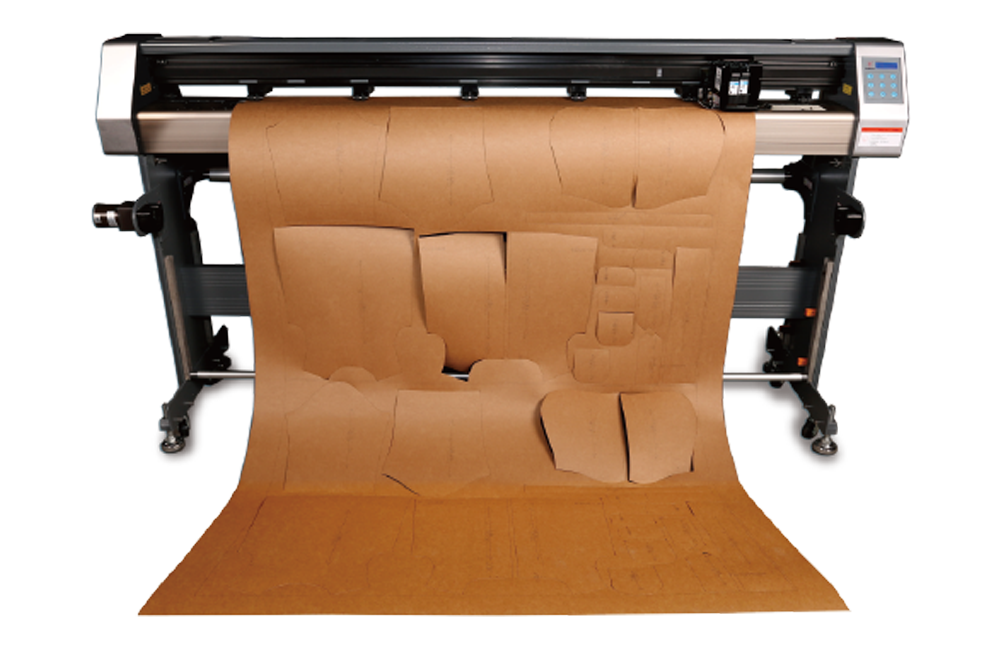 In 1998, RICHPEACE Garment CAD software had been promoted both in China and other countries. But we met a serious problem, we didn't have our own CAD hardware. Digitizer was purchased from the top three USA manufacturers, CALCOMP, SUMMAGRAGHIC, GTCO; Plotter was purchased from IOLINE, which caused big uncertain factors for the afer sales services and affected RICHPEACE's service reputation and quality. Therefore, from 2002, RICHPEACE entered Garment CAD hardware manufacturing field.

In 2004, being the agent of Italian ALGOTEX Inkjet Plotter.